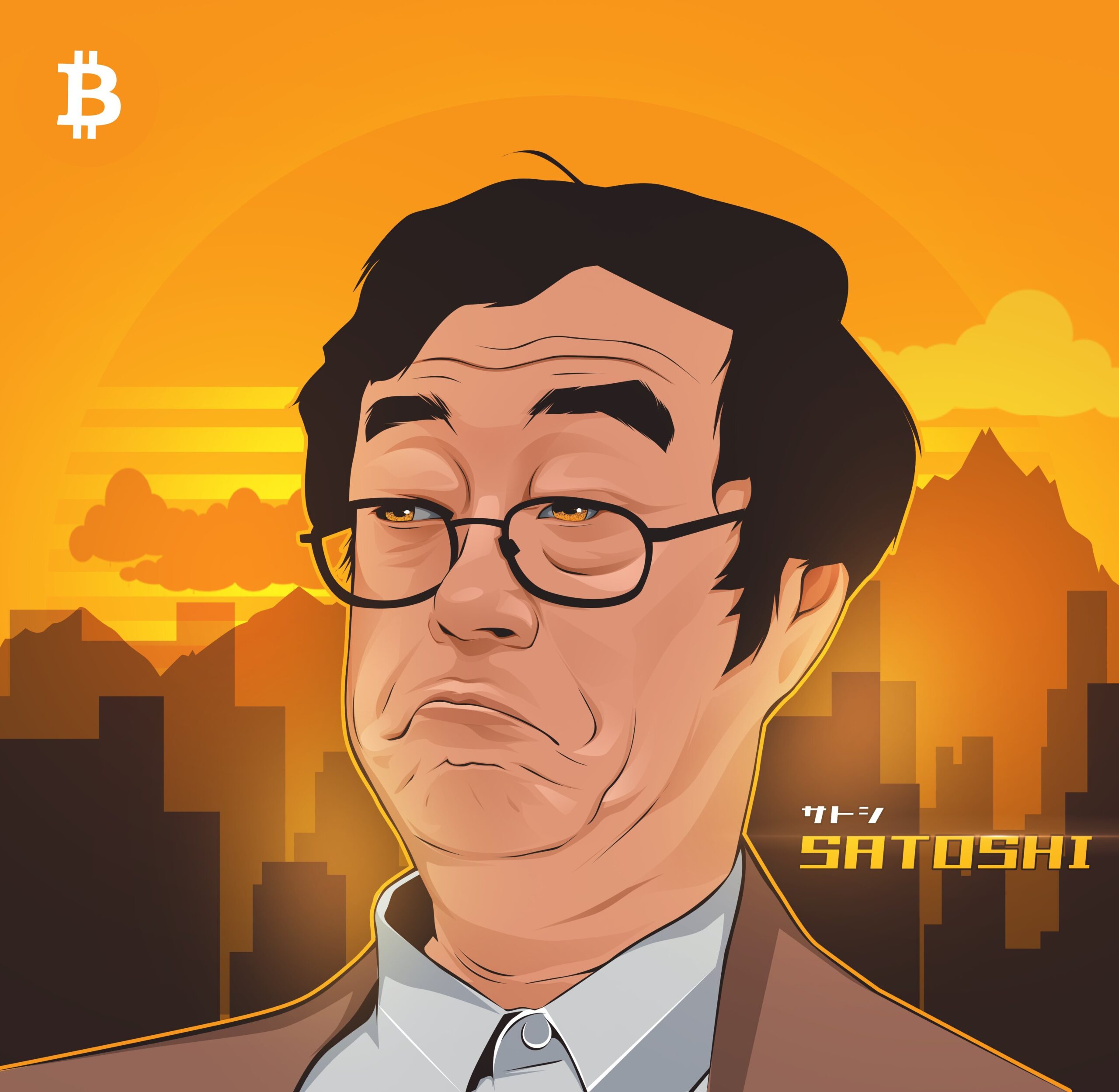 Today we have big day on news part of market. It will be a FOMC and jobs opening data news. Market will move with news expect big moves.

After daily close in small bear flag on 4H time frame BTC broke range. On daily chart there is broke back to Bear Flag and possible fake out dump. Copy trade TrendRiderV2 in week make 10% of total wallet profit. 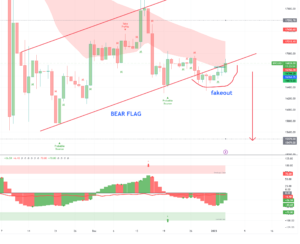 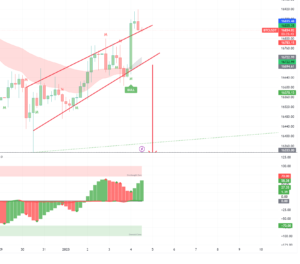 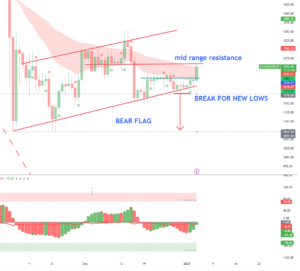 After dump and big swing XRP show no strength and consolidate under resistance line. Waiting for market movement but now looking like short setup. 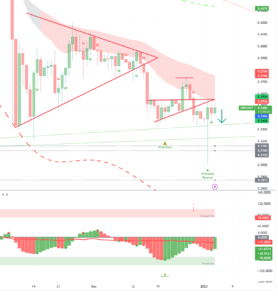 SOL break all resistance lines and make MOON pump and looking for 15$ resistance. Near 15$ is good shorting option and starting short bot. 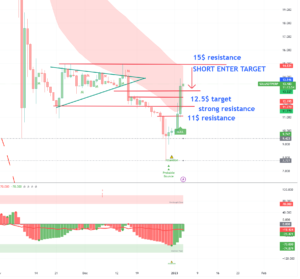 THE FIRST BITCOIN WAS MINED 14 YEARS AGO

The Genesis Block also included the text “The Times 03/Jan/2009 Chancellor on brink of second bailout for banks”.

Why? Well, that was the title of The Times newspaper that day.

And Satoshi releasing Bitcoin on the same day was a statement to the financial world.. “Here’s a new money asset, without the government & their money printer”.

Fast forward to today and Bitcoin is…

A legal tender in multiple countries like El Salvador and the Central African Republic. With more countries on the way…

The largest cryptocurrency with a ~$320b market cap

But the most impressive thing is… 14 years later, Bitcoin is still here. It’s like a cockroach, it can’t be killed.

Cheers to Bitcoin and its first 14 years of life. Here’s to 14 more. 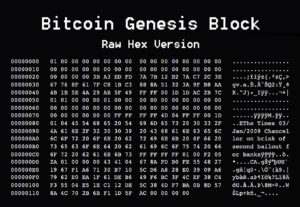 Market news will make moves today so beware of scam pump/dumps it will play out today.

WE ARE STILL IN BEAR MARKET don’t be fouled by small scam pumps stay at your TA and don’t trade by feelings!!!