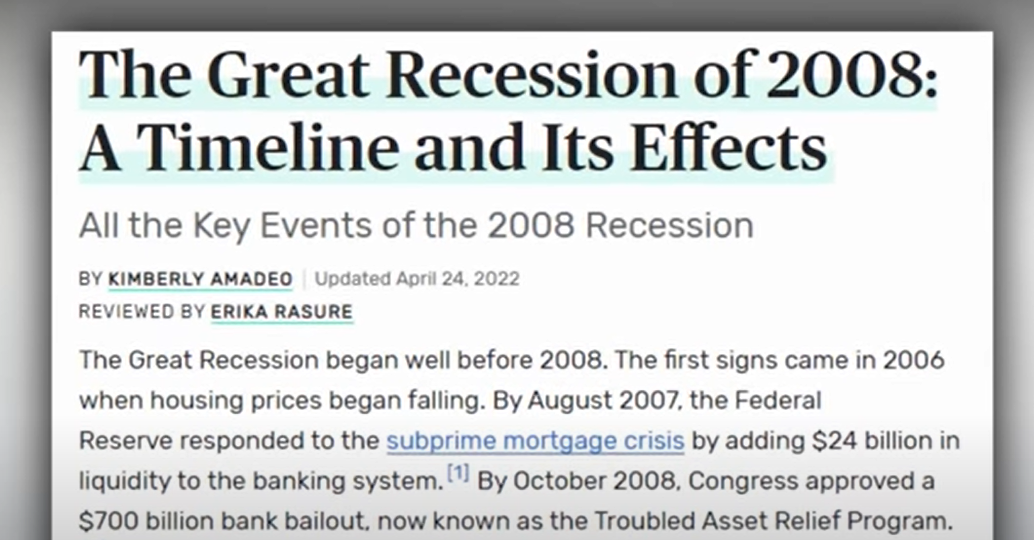 Where this drama is being played out is in countries and economies and towns? Where we’ve seen what happens? When the alt coiners come in and they milk the market, and they bilk the market. We’re seeing them played out in the d5 space? So, what these have done is they’d have to go to far afield to little countries in Africa now. Maybe haven’t heard about what’s happening in the d5 space yet. They’re picking their pockets, so they’re just fanning out to the wherever they can find suckers whether it’s Sango coin or any of these other d5 or Icos or altcoins.

We’re in, so he knew that this was the nature of man. So, the nature of man is to create a coin because that is a great way to get some sucker to give you money with which you can buy bitcoin. I mean sticking to bitcoin has been a great plan for El Salvador. I just checked out the latest tourism numbers. They’re booming, they’re off the chart. Things are happening. It’s bitcoin, but plus blue Kelly equals boom times because they’re sticking. They’re sticking with the top coin the bitcoin and is paying. It’s paying fantastically. Well, the car is showing once you step out of the bitcoin limelight. It’s you’re irritating a world of pain right. Sango is blood.

It’s a blood sucker coin, it’s the vampire coin. The central African republic I believe is the second poorest country in the world bring in the Sango coin and it’ll be the poorest country in the world. Because all you’ve all they’ve done is to facilitate the ability for colonizers to come in and steal all their natural resources with the bloodsucker single coin they say that it has something to do with bitcoin, of course, it doesn’t. If they wanted to join the elite class of hard money, they would simply go with bitcoin. But, that didn’t last long because they didn’t have the fortitude to stick with bitcoin. Now they will pay the price so property and plunder the origins of coins is what I will call this next section because in this age of not only the dollar coming to an end and that was a tier one layer one money replacing gold which had ruled for five thousand years. Then we had US treasuries and the US treasuries decided to implode on February 26 2022 when the US seized the reserves in another nation. So, therefore, the reserves were no longer money it was no longer property now Bastiat believed that property was something given to us by God.

This was life and liberty and property where the rights that you had all of them. You couldn’t remove one without removing the other – so this was a primary, this was so important. This is a fundamental right. So, when we look at we’ve obviously talked about El Salvador and adopting the bitcoin standard as an unseasonable, confiscated censorship-resistant property of the nation. Let’s look at what happened with the central African republic and the importance in this day of inflation which is former plunder it is printing money the US gets to print money and the other nations next to it like Japan and Europe get to print money as well and basically sees the resources of other regions of the world for free essentially. So, we’re going to look at what happened to CARR the central African republic, when they announced a bitcoin standard as well in April right away immediately.

Remember, man can work ceaselessly and work hard to build wealth to build a property. That is the origin of property and then along comes those who do not want to work. They want to just take your money. So, Central African Republic launches national cryptocurrency called Sango coin. Sango coin will be the next generation currency for the Central African Republic President Tawadera stated in his Taurdara. Addre coin will act as the gateway to the natural resources of the Central African Republic Carr’s government previously announced plans to tokenize. The country’s natural resources include petroleum diamonds and copper. So, Sango coin to me, of course, Dusang sounds like it’s like blood coin is blood money. It’s tied to the resources, they said it gives you access to their resources. But, of course, it’s an altcoin, it’s a cryptocurrency, it’s a  coin it’s not. There’s no proof of work behind it. It’s literally proof of stake attached to the natural resources of the economy right.

He’s talking about wealth being generated from work. The problem is these days, we have a lot of wealth generated. But, there’s no work right, so the so-called altcoin market is without work the NFT market. There’s no work involved in various other pursuits of Wall Street. It just works less environment of pushing buttons. This is creating an environment of lawlessness. It’s creating an environment of plunder seeking to plunder. Then they justify it through their laws. But, in particular, what I want to talk about in these. This time where history is starting to rhyme. So, history is important because we’re seeing right now across the world similarities to the 2008-2009 through 10 and 11 crisis.

When we had the financial crisis in 2008-2009, we started quantitative easing and massive money printing and then two years later. We saw a huge unrest, we saw the Arab spring. We saw all of that unrest caused by high oil prices and high food prices. So, I want to look at something that’s really important in this day and age when we have that again. When we have the unwinding of the US dollar, when we have a post-February 26, 2022 era. When the US seized the reserves of Russia, what I want to understand for everybody out there understand is the property and plunder. This is part of the law in the essay called the law that Frederick Bastiat wrote in 1850. He, of course, believed in the right to life liberty, and property. But, when he set out property versus plunder. This definition is really important in this age of hyperinflation and also coins. So, he said man can live and satisfy his wants only by ceaseless labor by the ceaseless application of his faculties to natural resources. This process is the origin of the property. But, it is also true that a man may live and satisfy his wants by seizing and consuming the products of the labor of others. This process is the origin of plunder, so what we see around the world max are property and plunder. We see unrest around the world caused by inflation which is a form of plunder and we see other situations of plunder which we’ll get into you.