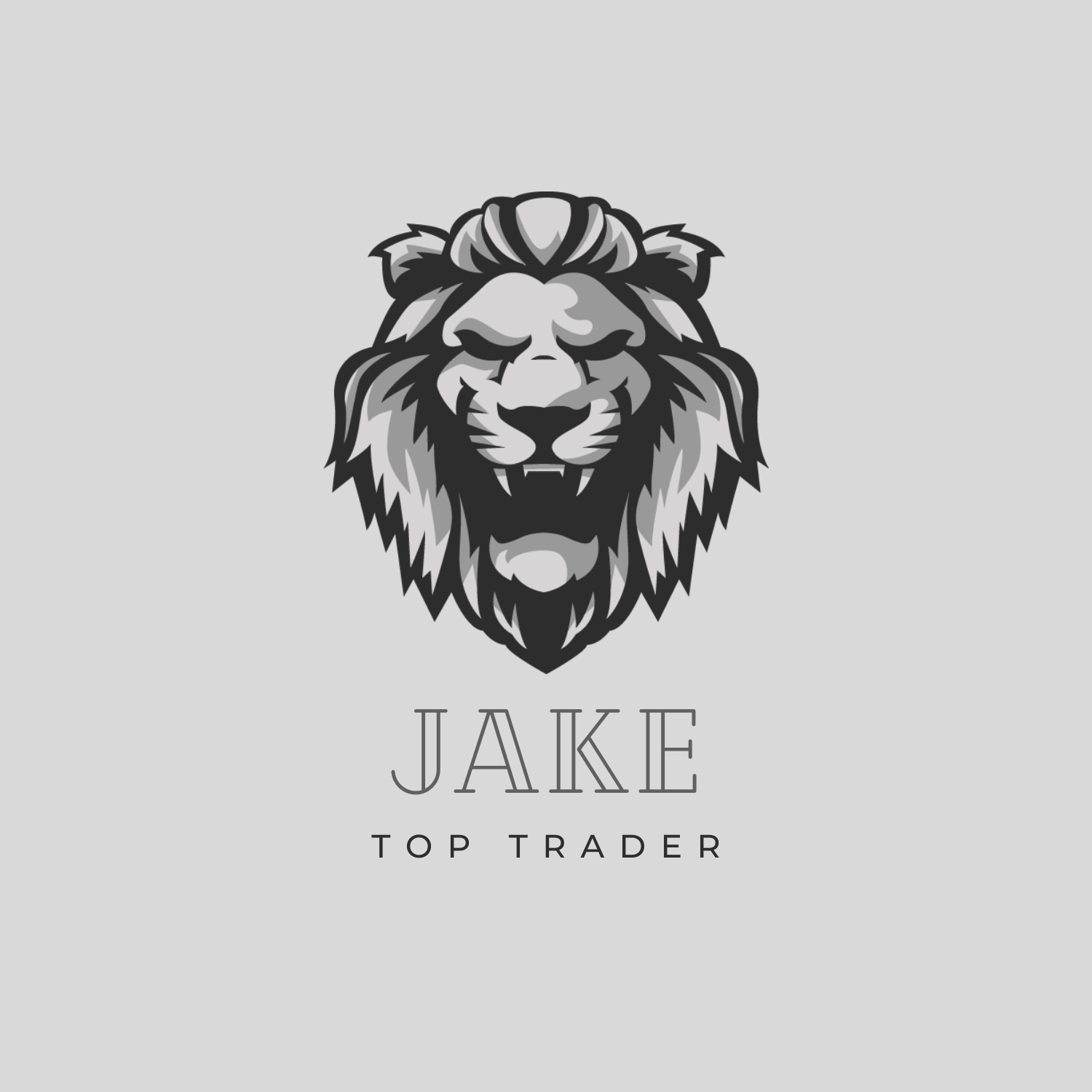 Hope you enjoy your vaccination lets back to WORK!!

In last 7 days there was no volume on market and today we hope market volume will come back with US stock market open.

BTC was without volume and test 17.000$ and 16.700$ and hold line at price 16.800$ next big move this week. BEAR FLAG on daily and symmetrical triangle patter on 4H be careful of next market move. Copy trade TrendRiderV2 in 5 days make 9% of total wallet profit. 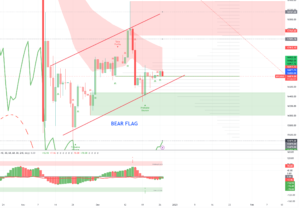 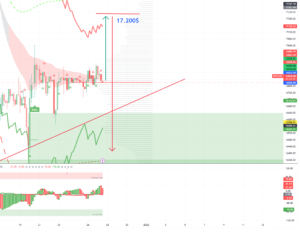 ETH hit and consolidate at resistance of 1220$ and make small pump to 1235$ and make it back for resistance. For small SHORTS and copy trade take StormRider it makes +7% in week. 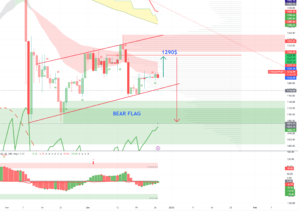 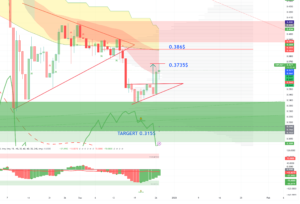 LINK still hold at 6$ resistance and looking for downtrend first target of 5.53$ and closing to the downtrend line so there is no much place to move up. Still in consolidation channel. 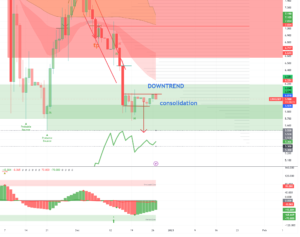 REN make pump after hitting over sold area and hit strong resistance at 0.081$ possible back to 0.7$ if broke resistance next target is 0.1$. 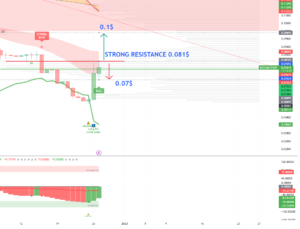 SAMUEL GETS RELEASED AFTER POSTING BAIL

Samuel has been released on a $250m bond.

That’s right. Samuel is free and headed home for the holidays. 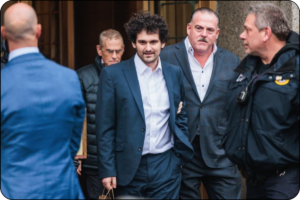 I know, I know. A lot of us are feeling like the old guy in the back.
And I know what you’re thinking … $250 MILLION?!?
That’s a f*ck ton of money. In fact, it’s one of the largest bail bonds ever set. It’s ~8x more than Bernie Madoff, Jordan Belfort, and Suge Knights’ bails … combined.
But here’s the thing… you only need to pay 10% of the bail upfront to get released. So in reality, Sam only needed $25M.
And it turns out, Sam didn’t even pay. He was rescued.
By who? The only people that still love you even after a huge f*ck up … your parents.
Here’s what we know:
Samuel’s parents covered the $25m needed by putting up their home in Palo Alto as collateral
One other mysterious individual with “considerable assets” also helped secure the bond (Kevin O’Leary, that you?)
Samuel surrendered his passport and has to wear a monitoring device
Samuel has no restrictions from using his computer or the internet. (He’s basically grounded at home with unlimited League of Legends)
It’s also reported that most of the roads and trails around the Bankman-Fried household are closed. Probably to keep the paparazzi from snapping any holiday pics.

I hope you rest for few days and fill your batteries for trading week.

WE ARE STILL IN BEAR MARKET don’t be fouled by small scam pumps stay at your TA and don’t trade by feelings!!!